William “Bill” Bacon serves as lead General Counsel to the Shoshone-Bannock Tribes since 2002. Mr. Bacon received his undergraduate degree from Northwestern University and law degree from the University of Idaho. Prior to being appointed lead attorney for the Tribes he had a general litigation law practice primarily representing insurance companies and plaintiffs’ cases. Mr. Bacon also served as the Bannock County Prosecuting attorney and a Tribal Judge for 12 years. Mr. Bacon is licensed in Idaho, Illinois, Shoshone-Bannock Tribal Court, Idaho Federal Court, Ninth Circuit Court of Appeals, and the United States Supreme Court. 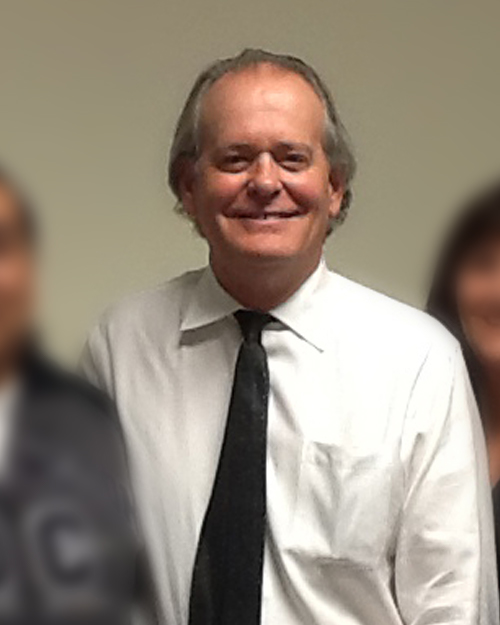 Monte Gray joined the Shoshone-Bannock Tribes’ Office of Tribal Attorneys as Associate General Counsel in 2015. Mr. Gray obtained his Bachelor in Business Administration Degree with an emphasis in Accounting from Idaho State University. He obtained his Juris Doctorate in law from the University of Idaho. After serving an externship for the Honorable Larry M. Boyle, a federal magistrate judge, Mr. Gray entered private practice as an attorney for the firm of Service, Gasser & Kerl, PLLC in 1999. He then continued practice with Service, Spinner & Gray until 2010, when he began his own firm. Mr. Gray was also employed from 2010 to 2015 by Idaho State University as an adjunct professor in its paralegal program teaching courses similar to those of his practice in the areas of Commercial Litigation, Bankruptcy, Contracts, Business Transactions & Formations, Wills, Trusts, Estates & Probate. Currently, he is primarily assigned to the Land Use Department for the Tribes. Mr. Gray served on the Advisory Committee on Local Rules for the U.S. Bankruptcy Court for the District of Idaho for eight years. He is the recipient of the Professionalism Award in 2014 from the Commercial Litigation & Bankruptcy Section of the Idaho State Bar and a recipient of the Denise O’Donnell Day Pro Bono Award in 2009 for volunteer work in the community for abused and neglected children. Mr. Gray is licensed to practice in the Shoshone-Bannock Tribal Court, the Idaho state and federal courts, and the Ninth Circuit Court of Appeals. 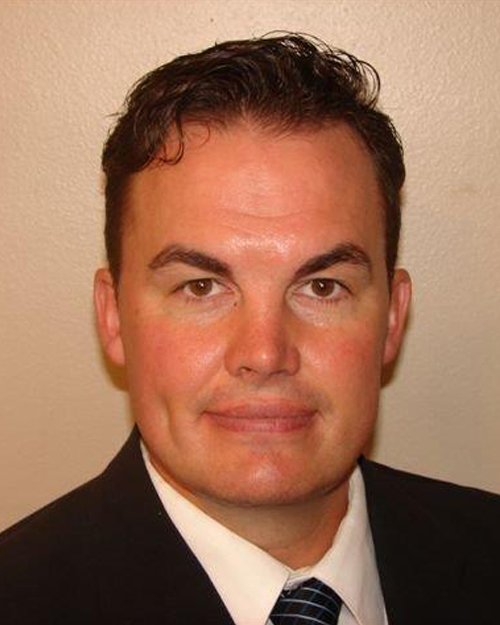 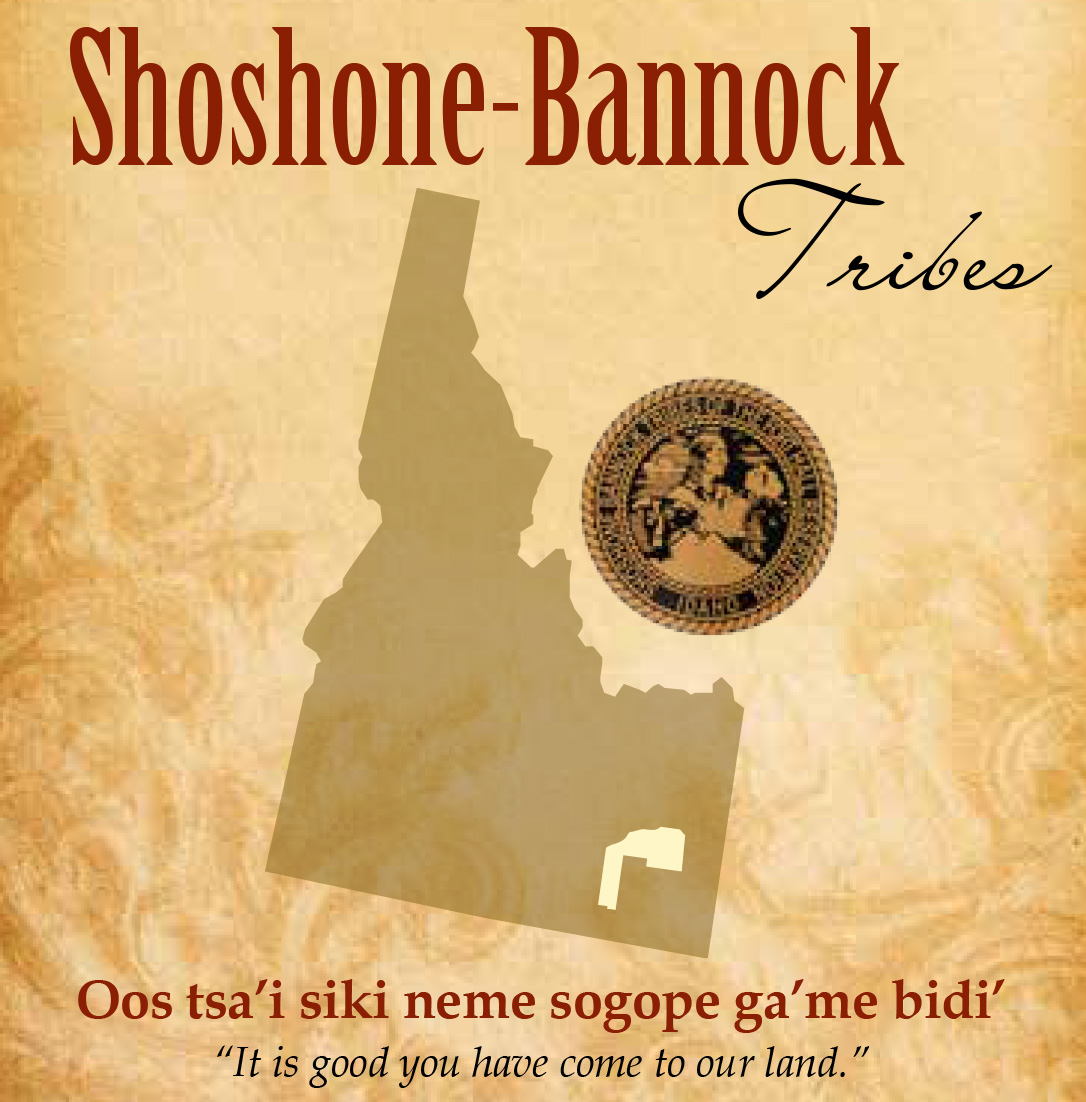