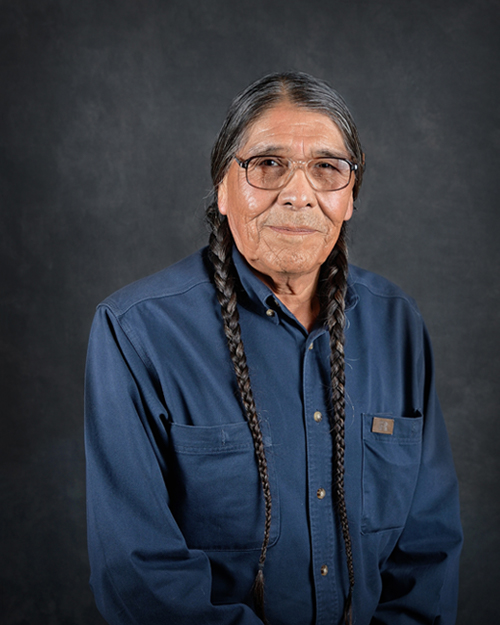 Boise, Idaho- On March 8, 2021, Fort Hall Business Councilman Nathan Small, offered in-person verbal testimony against the SENATE JOINT MEMORIAL NO. 103 (SJM-103) to the Idaho Senate Resources and Environment Committee. SJM-103 opposes the removal or breaching of the dams on the Columbia-Snake River System and its tributaries.

Councilman Small stated “the Shoshone-Bannock Tribes have worked extensively with Idaho Congressman Mike Simpson in the development of the Energy and Salmon Concept.  We strongly support his comprehensive proposal, and oppose the SJM-103.”

Councilmember Nathan Small was the first speaker on the agenda and was limited to only two minutes to testify. Small was the only tribal leader that gave testimony at the hearing.

After Small offered his testimony, Senator Jim Patrick (R- Twin Falls) asked if he expected that salmon would return to Fort Hall?  Councilman Small responded, “No, they have never made it up to Fort Hall.  There was a natural barrier at the Shoshone Falls, and they never came up this far up the Snake River. The Hells Canyon Complex blocked it, and some of the tributaries into Nevada sustained salmon, and Boise River also had salmon there.  So, if there is a chance to bring the salmon above, then let’s bring them home.”

State Senate Minority Leader, Michelle Stennett (D- Ketchum), asked whether the Tribes have been engaged in the discussion about the impacts of the dams and salmon fisheries.  Small responded “the Tribes have been against the dams since they were put in, and slowly and rapidly the fish have disappeared.  There was almost an extinction of the Redfish Lake sockeye. The Tribes themselves have petitioned to list the Redfish Lake sockeye under the Endangered Species Act.”

Representing the Upper Snake River Tribes, Executive Director Scott Hauser was called upon to finish verbal testimony alongside the Shoshone-Bannock Tribes that Councilman Small was unable to offer due to the 2-minute time limit.  He was asked to explain how the four tribes of Idaho would benefit from Simpson’s proposal, specifically on diet, the tribal attachment to fish, religion, food production, and tribal values.

The Committee approved a “Do Pass Recommendation” for SJM 103. Senators Ali Rabe (D- Boise) and Michelle Stennett voted no. This recommendation then goes to the full Senate floor for action. A date was not provided.  The office of Public Affairs will provide more information when information is received.

Photo of Nathan Small, courtesy of Office of Public Affairs. 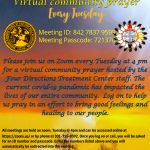