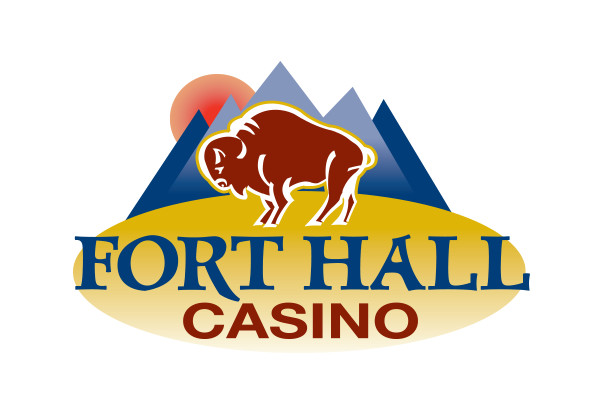 Fort Hall Casino is sad to announce the cancellation of Tanya Tucker’s concert that was set for Friday, October 14, 2016 at the Shoshone-Bannock Hotel and Event Center. Tanya Tucker is in a Nashville hospital recovering from a respiratory infection that has forced her to postpone six upcoming concerts. The 58-year-old entertainer became ill before a concert date in South Dakota and was treated by local doctors before heading back to Nashville.

Upcoming concerts scheduled for South Dakota, Idaho, Oregon, Washington state and Saskatchewan in Canada were cancelled. In a written statement, Tucker apologized to fans who bought tickets. She added, “I just feel terrible, but I’ll get even worse if I don’t take care of myself. I love you all.” Tucker is known for such hits as “Delta Dawn,” “Soon” and “Strong Enough to Bend.”

Fort Hall Casino will reschedule Tucker’s concert for next year. Tanya Tucker concert tickets that have already been sold will be honored for the rescheduled concert or ticket holders may request a refund by calling 1-800- 497-4231 ext. 3039. Check out more of our Entertainment Lineup Saturday, November 19th – King of the Cage “Warp Speed” Saturday, December 31st – Remembering Ricky Nelson and Great White/Vixen Tickets for all shows can be purchased online at www.shobangaming.yapsody.com.